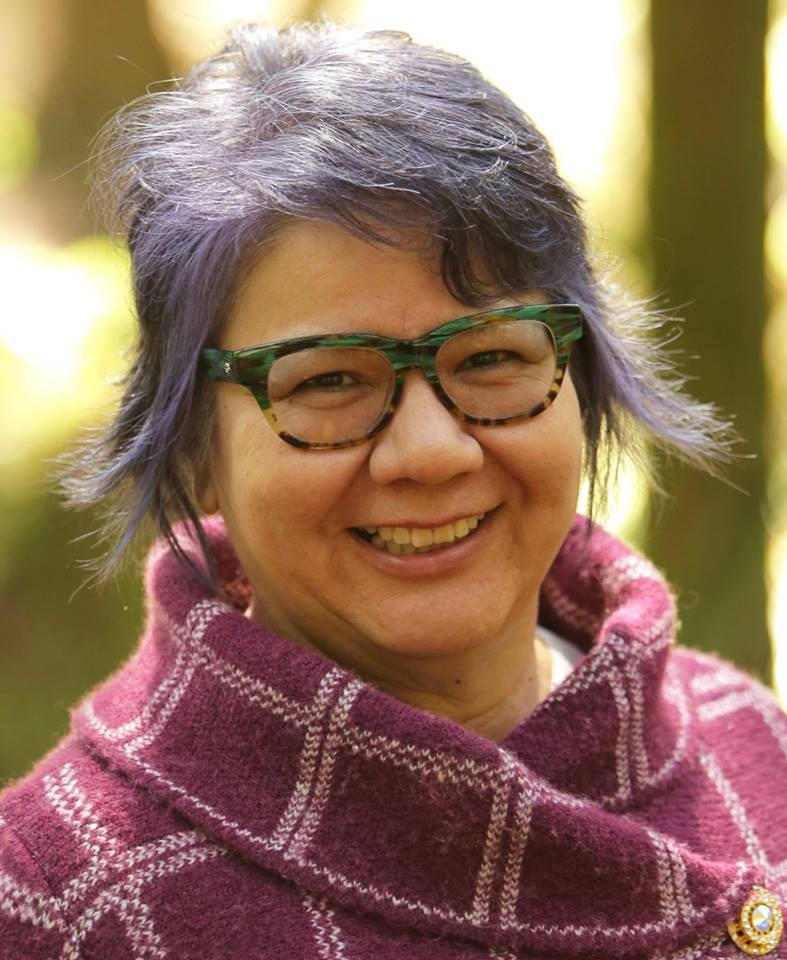 Taykwa Tagamou’s RoseAnne Archibald was selected as the first female Ontario regional chief during a traditional stand up ceremony on June 27 at the 44th Annual All Ontario Chiefs Conference.

“I thank you chiefs for believing that it is time for heart-centred leadership,” says Archibald, who previously served as chief of her community, deputy grand chief of Nishnawbe Aski Nation and grand chief of Mushkegowuk Council. “I thank you for making history, for standing behind me in all those ballots whether you were in the first, second or third. Thank you, Meegwetch.”

Archibald says the road ahead for First Nations in Ontario is going to be “a little bit difficult.”

Archibald says she put her name forward as a candidate for regional chief with “a sense of love.”

“I had to find that love for our people in my heart before I could start walking on this path and I knew if I couldn’t find it, I wouldn’t do it,” Archibald says. “I am so grateful and I prayed so long and hard to make sure it was in the right way and the good way that I started this journey.”

Archibald says her first goal as regional chief is to fix the organization and the finances.

“The second thing we are going to do is we’re going to build on our relationships,” Archibald says. “We are going to rebuild our overall alliance across Ontario and start to see each other as allies no matter whether we are in the north, south, east or west.”

Archibald also plans to find the “most positive way” to engage the new provincial government.

“Under the current circumstances, our first approach is going to be to be diplomatic and make efforts to build a positive working relationship with Premier Doug Ford and his government,” Archibald says. “At the same time, it is important for him and his government to understand that we have inherent and treaty rights, we are sovereign nations, we have jurisdiction over our lives and our lands.”

Grand Chief Alvin Fiddler congratulated Archibald on her election as regional chief on behalf of the NAN chiefs and executive council.

“RoseAnne’s heart has always been with our people, I am confident she will be a strong advocate for the north in this challenging new role,” Fiddler says. “I would like to acknowledge former regional chief Isadore Day and thank him for his leadership over the past three years. We look forward to working closely with RoseAnne and strengthening our relationship with Chiefs of Ontario.”

Matawa First Nations Management CEO David Paul Achneepineskum and Lac Seul Chief Clifford Bull were among the chiefs and proxies who stood behind Archibald during the traditional stand up selection process.

“Being a person from one of our NAN communities, she is familiar with our issues particularly what we are going to deal with the Ring of Fire,” Achneepineskum says. “She will be familiar with the kind of issues our First Nations are more concerned about, which are the environment and the jurisdiction.”

“I think she is going to be a great leader for Ontario going forward,” Bull says. “She talked about working together with governments in a respectful manner, a peaceful way, (with) diplomacy, not to be confrontational and to have love. The word that got me was love, love for everybody.”

Archibald was selected by 67 chiefs and proxies to win the campaign for regional chief. The winner needed to get 59 votes to have a majority.

The other three candidates in the selection process were Gary Allen, executive director of Grand Council Treaty #3; Chippewas of Kettle and Stony Point Chief Tom Bressette; and Andrew Johnson, from Seine River.