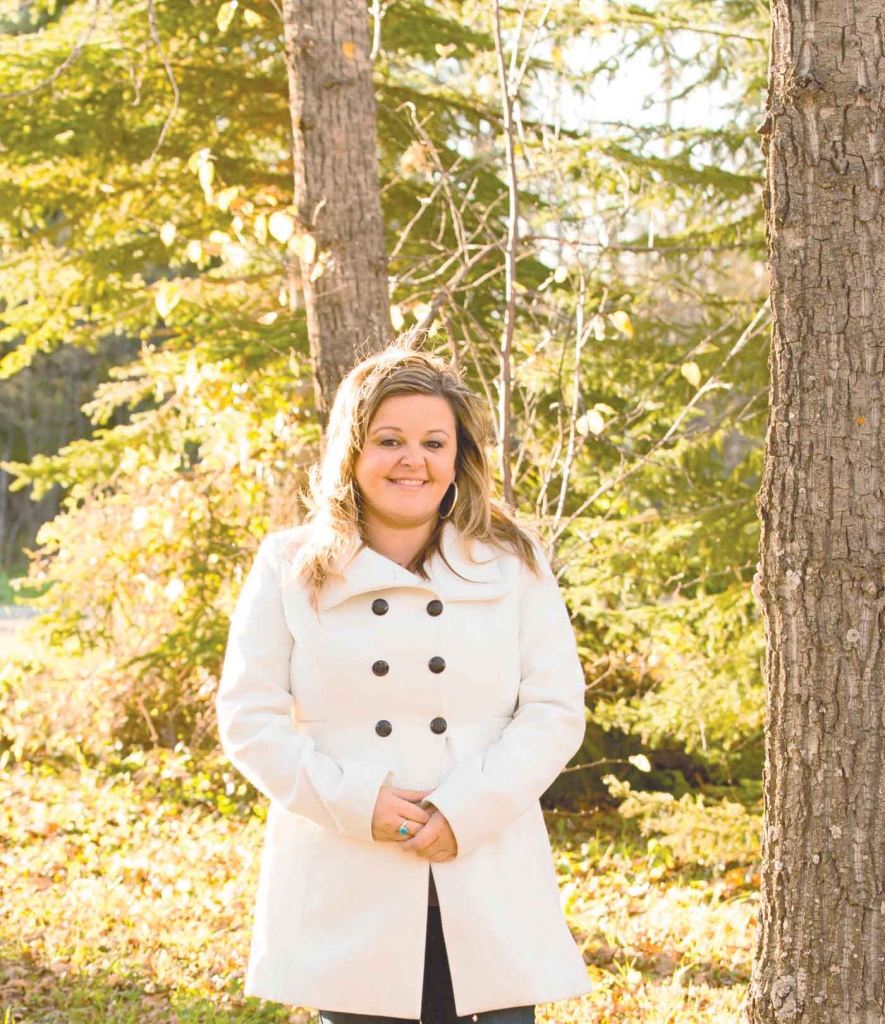 A Taykwa Tagamou Nation (TTN) entrepreneur has formed a partnership with a Fortune 500 company.
Last month, Cree Quest partnered with Aramark Remote Workplace Services to build capacity for Cree Quest to access and deliver services on a larger scale within northern Ontario.
Tina Gagnon of TNN is the sole owner of the company Cree Quest, which provides catering, event planning, and equipment rentals.
Aramark Remote Workplace Services’ website says the company is a North American-wide provider of industrial camp and catering solutions for a diverse client base in the extractive resource industries, forestry, emergency services and the military. It also has clients in 22 different countries.
“I’m just really pleased about the partnership with Aramark,” Gagnon said. “Their corporate social responsibility is in line with my vision as a business owner, such as employee advocacy, environmental stewardship, health and nutrition, and community involvement.”
Gagnon said Aramark is a $13.5 billion business and world leader in professional services.
“One thing that really attracted me is they’re recognized under the Canadian Council for Aboriginal Business under a silver level, which means they value working with Aboriginal communities at a higher level,” Gagnon said.
Gagnon grew up in Moose Factory and lived in Moosonee for a few years before she relocated to TTN, where she was mainly raised.
Cree Quest was formed as a sole proprietorship in 2010.
“I started off by offering catering and event planning, like open houses and Christmas parties specifically for the community,” Gagnon said. “The largest event was the spring Chiefs Assembly in May 2012.”
It was at the assembly that Gagnon says she recognized there was a market for Aboriginal businesses who “needed our skills as women and traditional values we hold as women.”
“It turned into an opportunity and recognizing we have a flair for preparing traditional dishes, those were in high demand at different functions. That’s how we started,” Gagnon said of Cree Quest.
Cree Quest got its name from Gagnon, who explained she was going into the competitive bidding market so she created the name from two sources.
“There’s usually a process called RFP – request for proposals. I took the word ‘request’ and I wanted to incorporate my Cree culture in that as well in recognizing it was an Aboriginal business. I took Cree Quest.”
Gagnon has a college diploma in Addictions and Community Services, and also attended university for a time and studied history. She also recently completed a four-year term as a band councillor for TTN.
“I took all of those learning experiences and with the intent of the community service background I was able to indentify barriers that our people had,” she said. “I thought Cree Quest was the avenue to explore more boulevards of growth and development that were lacking in the workforce.”
Gagnon said she took her work experience and education to create a business. She explained that she always had an entrepreneurial spirit.
“Back in my early 20’s, I entered a business planning competition and I placed first in a category for business planning,” Gagnon said. She had to present her business plan to a panel of four banking institutions.
“That set the bar to where I wanted to be as I grew older,” Gagnon said of the experience. “I’ve always had it in me. My mission was to help people, to help my community as well. So combining what my future was and what I have already learned turned it into a successful business.”
Cree Quest recently started to expand into professional services like traditional food remote camp services, event planning, and equipment rental.
Gagnon said that it was not easy when she started Cree Quest.
“Some of the challenges were being taken seriously as a competitor and as a woman. The tethering process of my business is wide open to others, to competition, and the competition already existed for many years, they have the capacity,” Gagnon explained. “I had to prospect for a partner in order to be more competitive.”
Gagnon said she felt that as a woman it was really a man’s world in the negotiation process and bidding.
“I did lose a few times but I continued to seize the open opportunities and I just never gave up,” Gagnon said.
Gagnon said the partnership between Cree Quest and Aramark will enhance what she can do as a sole owner and will help her as a member of TTN to provide more employment opportunities for the community.
“It’s going to help me develop more management supervisory training positions as opposed to just house keeping or janitorial,” she said. “I want to take it to a higher level than that, I think we have more skills than just what is being offered out there right now.”
She said that the new partnership Cree Quest has with Aramark will build her company’s capacity to grow and be more competitive in remote workplace services.
“It’s going to set the bar to developers out there that they need to recognize that if they’re going to do work in our territories, we have the capacity within our own membership to provide services,” Gagnon said.
“So it’s not even a question as who is going to do the work – it should be a given,” she said. “It’s in our territory, we can do the work. Let’s get to work.”