Filmmaker Alanis Obomsawin speaks to artists on ‘art of listening’ 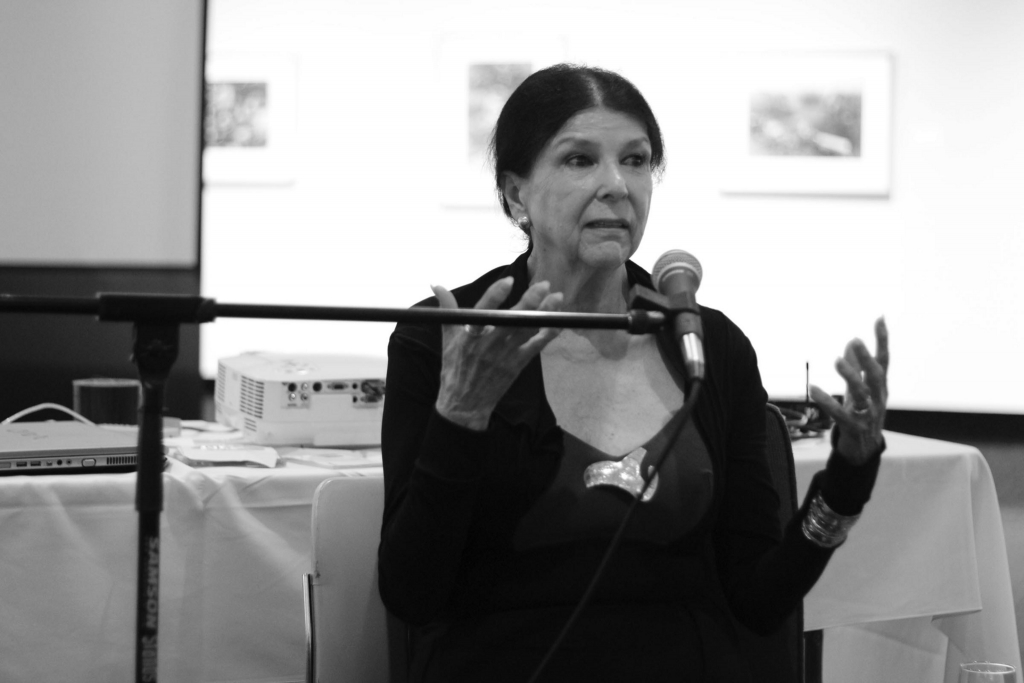