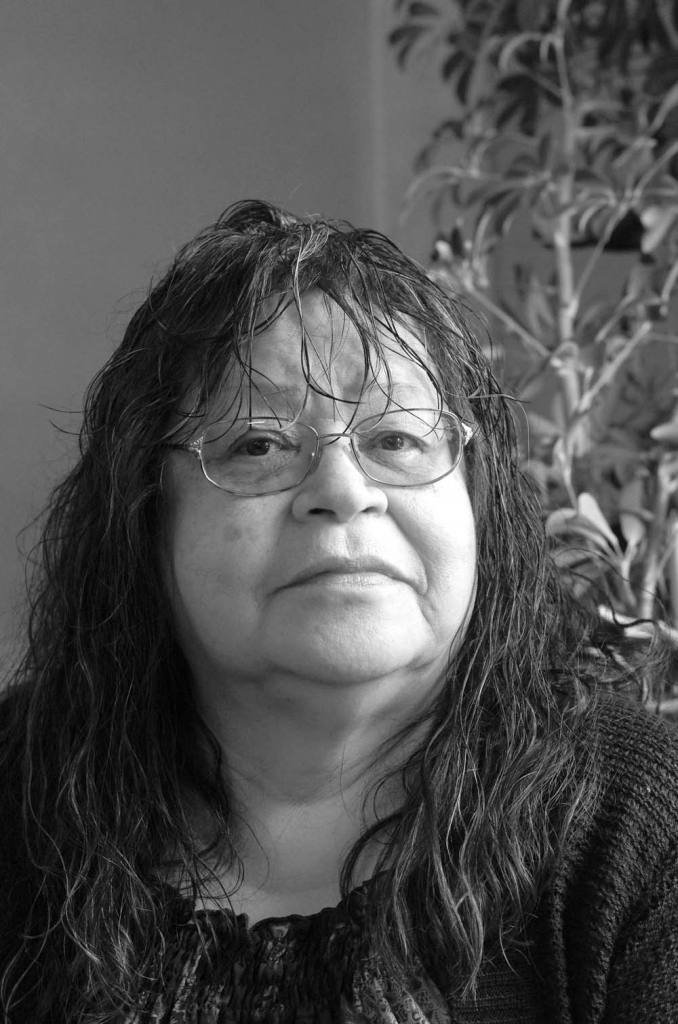 Eabametoong education counsellor Caroline Yesno’s commitment to the pursuit of higher education goals, not only for students but for herself, recently paid off with the Ontario Native Education Counselling Association (ONECA) President’s Counsellor of the Year Award.
“I’m still going to school — next month I’m taking guidance training,” said Yesno, who began her counselling career in 1982 and has since graduated with a bachelor of arts from Lakehead University in 2003. “I love being a student because I never was a student when I was young. I had to quit school and look after my siblings because my mom died.”
Yesno also completed Lakehead University’s Native Language Instructors Program in 2009. She pursued her education goals during evening sessions at night school and on the weekends through the Independent Learning Centre in Toronto while working as an education counsellor.
“I went for training at ONECA,” Yesno said. “And I kind of learned on the job — I really loved helping my First Nation students.”
Yesno was surprised when she won the President’s Counsellor of the Year Award at the 30th Annual ONECA Conference, held May 26-28 in Toronto.
“I was so excited and joyful and I couldn’t believe it,” Yesno said. “All these years I’ve been working, somebody recognized the work I’ve been doing.”
Yesno credited her knowledge of Anishinabemowin as being an advantage in her work.
“I speak my language fluently, so I was able to talk to the parents in my native language,” Yesno said, noting she also helped students improve their Anishinabemowin language skills while teaching them how to paint, bead and do other traditional crafts.
Yesno usually begins each school year by making travel arrangements and finding homes for students in Thunder Bay.
“We help them out with tutoring, we help them out by getting them into activities,” Yesno said. “Most of the boys in our program are all in hockey, so they keep us quite busy.”
Yesno, who is in her 60s, plans to keep working as an education counsellor for as long as possible.
“I’m just going to keep on going,” Yesno said. “My sister, she worked right until she was 72 for the government.”
Yesno was one of the leads in the establishment of Eabametoong’s first education office in Thunder Bay in 1982, and she currently works closely with the Matawa Learning Centre to ensure the student’s academic success.
She has also volunteeed with a number of organizations in Thunder Bay, including the Ontario Native Women’s Association, Faye Peterson Transition House and the Thunder Bay Christmas Cheer Fund.
“I was just curious most of the time when I came to live in the city (about) what happens around here,” Yesno said about her volunteer efforts. “I was able to do it when I was younger — not too much now.”
Yesno also helps out with the Full Moon Memory Walk to honour and celebrate the lives of missing and murdered Aboriginal women in Thunder Bay.
“My daughter does that all the time and my granddaughter, so I join them every once in a while,” Yesno said.