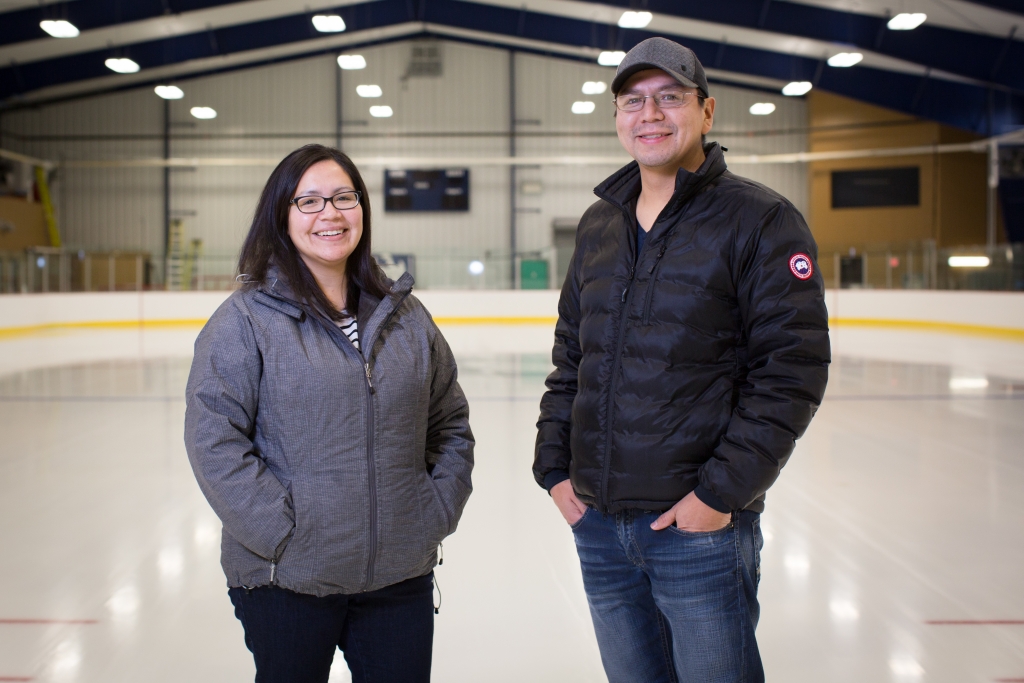 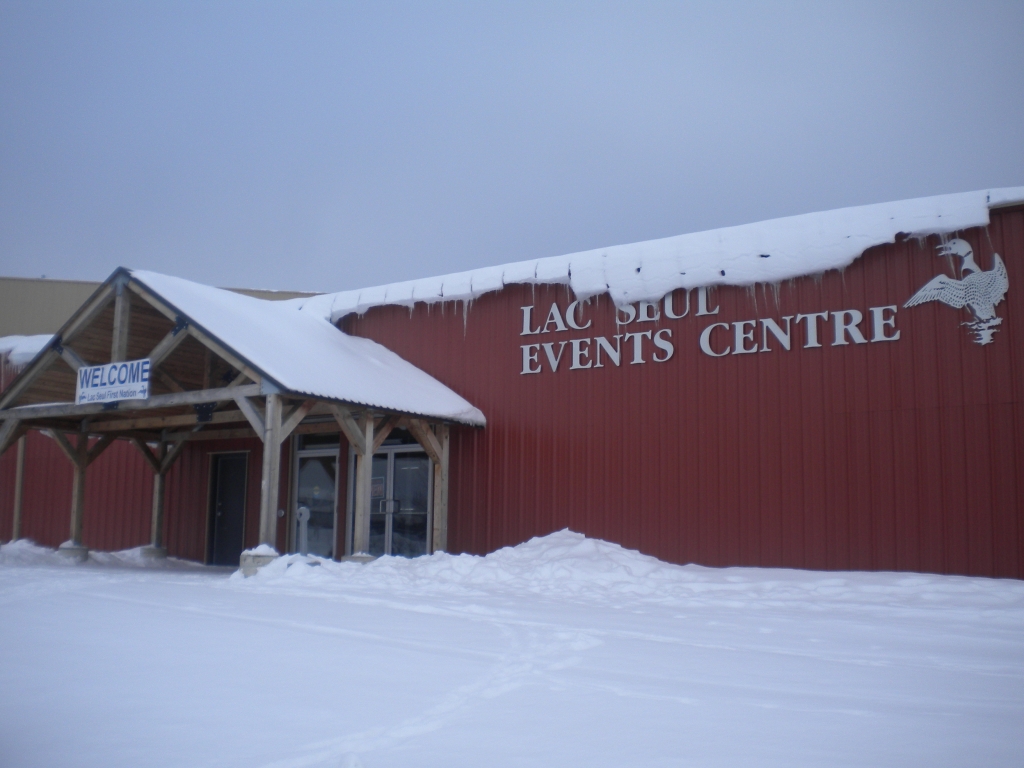 A Feb. 8-14 Northern Youth Hockey Championships tournament is being organized with games to be held in Lac Seul and Sioux Lookout during the annual education week.

“The northern communities have an education week and they have been coming out during that week for the past 10 years or so,” says Chris Lawson, one of three tournament organizers. “So we thought we would (hold a youth tournament) at the same time that they have the education week.”

Lawson and the two other organizers, Shera Wesley and Solomon Mamakwa, are aiming to have four to six teams in each division, including novice, atom, peewee, bantam, midget and juvenile divisions.
“Juvenile is a new age group for 18-19 year olds,” Lawson says. “Once you turn 18 you are out of the midget age division and you can’t play anymore at a youth hockey tournament, so we thought we would add a juvenile division to give the 18-19 year olds an opportunity to still play.”

Lawson says letters of invitation have already been sent to the northern communities.

“We know it is expensive living up north so we were trying to lower entry fees as low as possible,” Lawson says. “We’re not in it for any profit or personal gain.”

The organizers also plan to hold a health and career fair over one or two days during the tournament.

“It would give the kids an opportunity to see the importance of education and the importance of finishing high school and going on to college or university,” Lawson says. “We hope to get some businesses or organizations out to display where (the youth) can have careers after school.”

The majority of the games would be held at the Lac Seul Events Centre, which is located in Frenchman’s Head, depending on the number of teams in the tournament.

“The facility is great,” Lawson says, noting the Lac Seul Events Centre has already hosted successful tournaments. “The ice surface is an NHL-sized ice surface and we have the space to accommodate teams in the tournament here.”

Lawson says MVP awards will be presented in each division and the A-side champions will receive championship jackets with the players’ names.

“It’s a way for us to give back to the youth and the communities,” Lawson says. “And also we are going to feature an all-star game in our senior divisions, the bantam, midget and juvenile. We are going to look to select two-to-four players per team to suit up for our all-star game.”

Lawson says a coach’s draw and a team volunteer award trophy are also being planned for the tournament.

Contact Lawson at chrislawson@lsfn.ca or Wesley at sherawesley@lsfn.ca for more information.