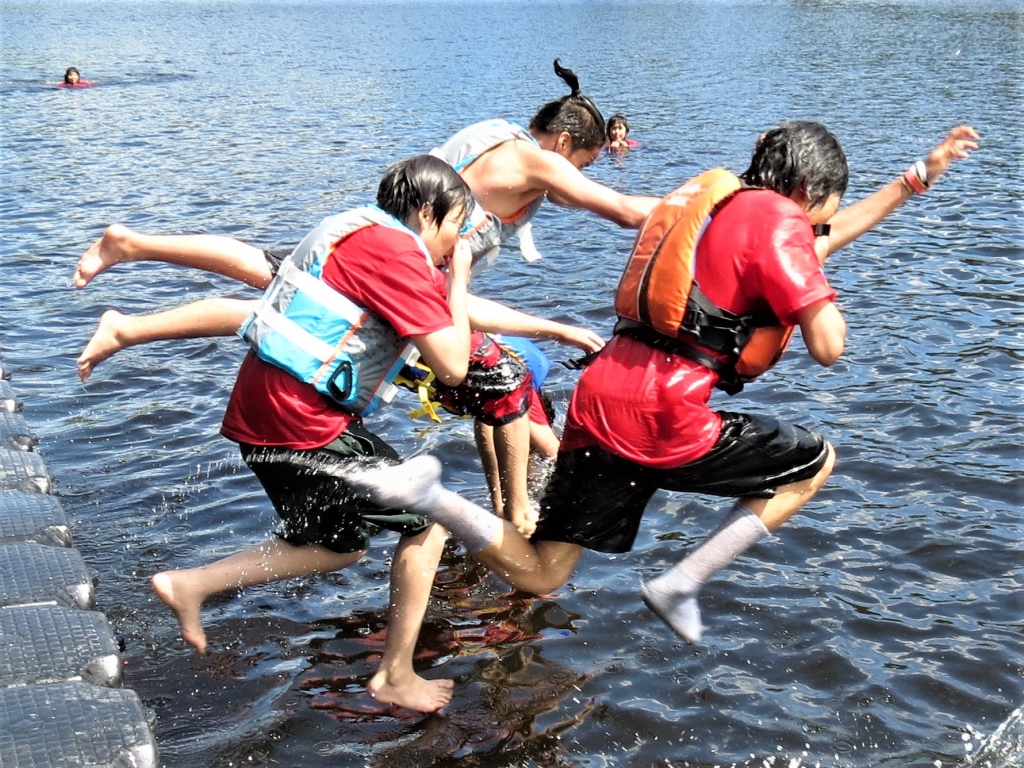 Camp Loon, which annually attracts top Junior Canadian Rangers to more than a week of advanced leadership training, will not be held in August because of concerns about the COVID-19 pandemic.

“Unfortunately, Camp Loon will not go ahead this year,” said Captain Jason Dech, the Canadian Army officer who commands the Junior Ranger program in Northern Ontario. “To bring the number of people who attend the camp to a single location does not make sense this year.

“All the training for Junior Canadian Rangers (in their home communities) has been suspended until September 1. It will be re-evaluated during the summer to see if September 1 is a good time to restart.”

The Junior Canadian Rangers is an army program for boys and girls aged 12 to 18 in remote and isolated communities across the Canadian North. Camp Loon is held in the bush on Springwater Lake, 50 kilometers north of Geraldton.
Junior Rangers from 25 First Nations attended last year’s camp.

The camp provided them with a range of activities over 12 days that are not normally available in their small home communities. They included specialized instruction in shooting, boating, mountain biking, driving all-terrain vehicles, and traditional arts and craft.

The first Camp Loon was held in 2000 at Constance Lake First Nation and later at several other First Nations before being held for the last several years near Geraldton. This year’s cancellation is the first in the camp’s 20 year history.

“All the planning we’d done so far for Camp Loon wasn’t for nothing,” Captain Dech said. “The planning we did will be put on the shelf and we’ll pick it up for next year’s camp if COVID-19 is not an issue.”

(Sergeant Pe4er Moon is the public affairs ranger for the 3rd Canadian Ranger Patrol Group at Canadian Forces Base Borden.)