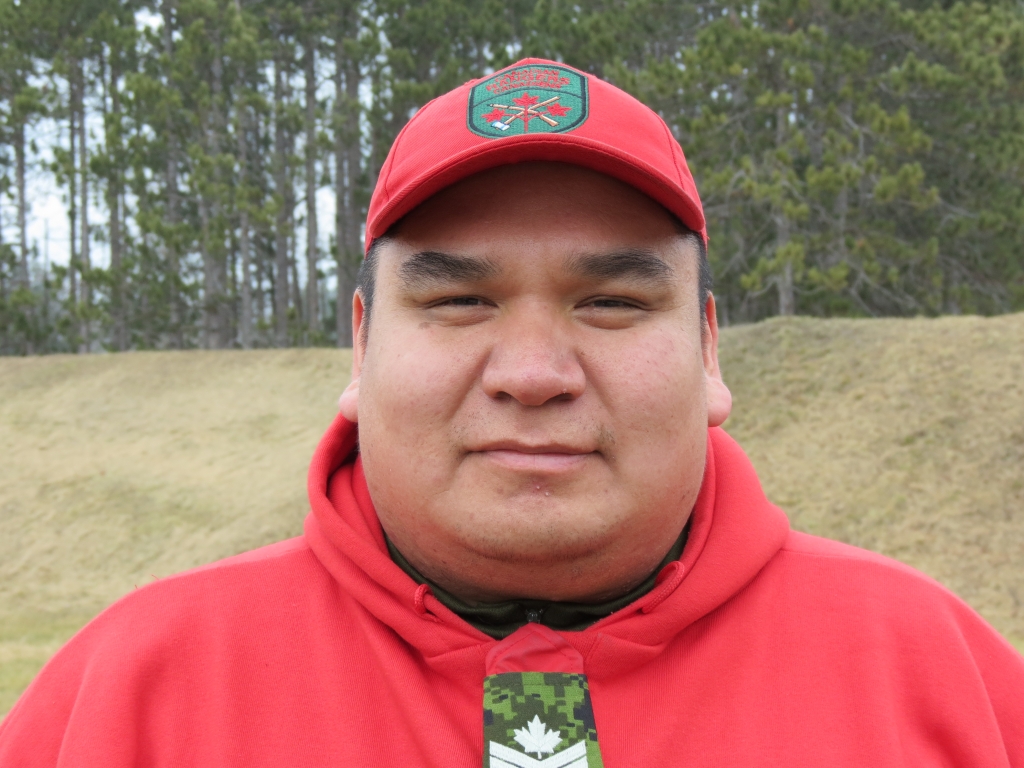 Canadian Rangers have successfully rescued a fisherman whose disabled boat faced being swept out onto Hudson Bay in deteriorating weather conditions.

The fisherman left the small Cree community of Peawanuck to net fish a short distance from the mouth of the Winisk River.

“He left the community by himself early in the morning on what started as a nice, calm day,” said Sergeant Matthew Gull, commander of the Peawanuck Canadian Ranger patrol. “He tried to manoeuvre around some ice bergs along the shoreline and noticed his motor began making funny noises. He turned the engine off to check and couldn’t get it restarted. He was unable to repair it. So he made a makeshift sail and he sailed along the shore of Hudson Bay until he came up against a sand bar and got stuck on it.”

He called his wife on a satellite phone and told her he was concerned that the next rising tide would lift him off the sand bar and the wind, which was increasing dramatically, would blow him further out onto Hudson Bay where the waves were becoming bigger.

Because the man’s life was in jeopardy the Canadian Army authorized the local Rangers to go to his rescue. Four Rangers left Peawanuck in two freighter canoes, carrying a replacement engine for the stranded boat. After finding it they installed the engine, freed the boat from the sand bar, and escorted the fisherman in his boat, in increasingly high waves and wind, back to Peawanuck. The rescue lasted seven hours.

“These four Rangers volunteered and immediately went out onto the potentially dangerous waters of Hudson Bay to go to the aid of a stranded fisherman,” said Lieutenant-Colonel Matthew Richardson, the army officer who commands the Rangers of Northern Ontario. “They were brave individuals and, as always, we’re very proud of the work our Rangers do on behalf of their communities. It’s another example of the good works they do so often.”