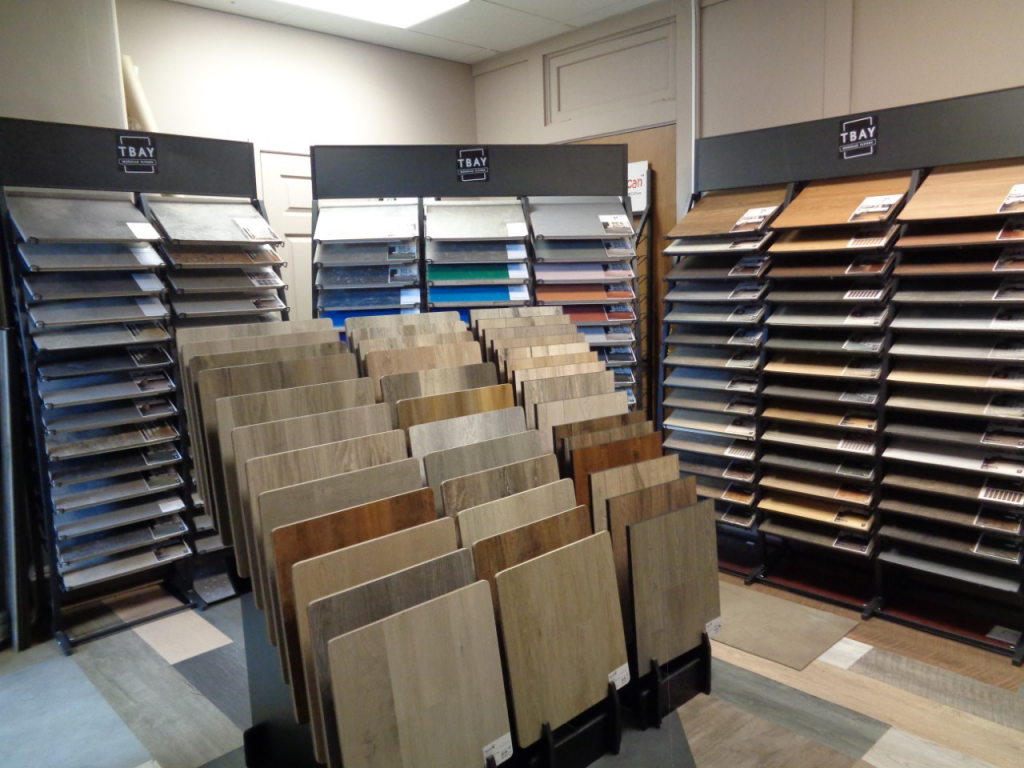 “It’s not just for youth, it’s for Indigenous people in general, for anybody interested in the floor covering trade,” says Al Sebastian, owner of TBay Modular Floors. “One of the big issues that we’ve got in the flooring industry is a lack of installers. Before Christmas for example and even into the New Year, people were waiting anywhere up to three months just to get their flooring installed.”

Sebastian says the Floorcovering Installer Pre-apprenticeship Training program would involve training in the communities where flooring work is required.

“We would send my people to the various remote Indigenous communities that need some flooring work done anyway,” Sebastian says. “They would need to set us up with four people interested in the basic training of flooring just to see if they would be interested in pursuing the trade.”

Sebastian says the key to installing flooring properly is in the preparation.

“Once you know how to properly prepare a surface depending on the type of flooring that is going in, it makes for a far more successful installation,” Sebastian says. “If you install it properly, it’s going to last a long time.”
Sebastian says the training would include how to do stairs properly and what needs to be done to prepare the subfloor.

“It would start off with just the basics using say a click vinyl or a glue-down vinyl plank or tile because that’s what is most popular on the market today,” Sebastian says. “Most people are going with that type of flooring because it’s good for the do-it-yourselfer, but for a lot of people if there’s a professional that can do it they want a pro to do it. Because of that there’s a huge backlog of installations, projects are always being delayed.”

“The installations would always end up perfect because we would correct whatever deficiencies there might be,” Sebastian says.

Sebastian says any of the trainees who are interested in pursuing a career as a floorcovering installer can enrol in an apprenticeship program.

“They can register through the Carpenter’s Union here in Thunder Bay and the school is down in southern Ontario,” Sebastian says. “There would be two 10-week in-class sessions, and a person has to put in a total of 6,000 hours on the job … and has to pass a written and practical exam before they become a Red Seal journeyman.”

Sebastian says the idea behind his Floorcovering Installer Pre-apprenticeship Training program is to introduce people to the trade and find out who is interested in pursuing the apprenticeship.

“And help them get enrolled in the school,” Sebastian says. “Once they complete the first 10 weeks of training, which shows me a serious commitment, then I would hire them here in Thunder Bay.”

Sebastian says he is passionate about getting Indigenous people involved in the flooring industry.

“Even if we inspire one person to take a look at and say: ‘Hey, that is something I’d really like to do,’ and go through the whole apprenticeship program and create a wonderful life for themselves, to me just creating that program for that one person was worth it,” Sebastian says.

Sebastian encourages interested people to contact their band office to see if they would support and offer the program in their community.