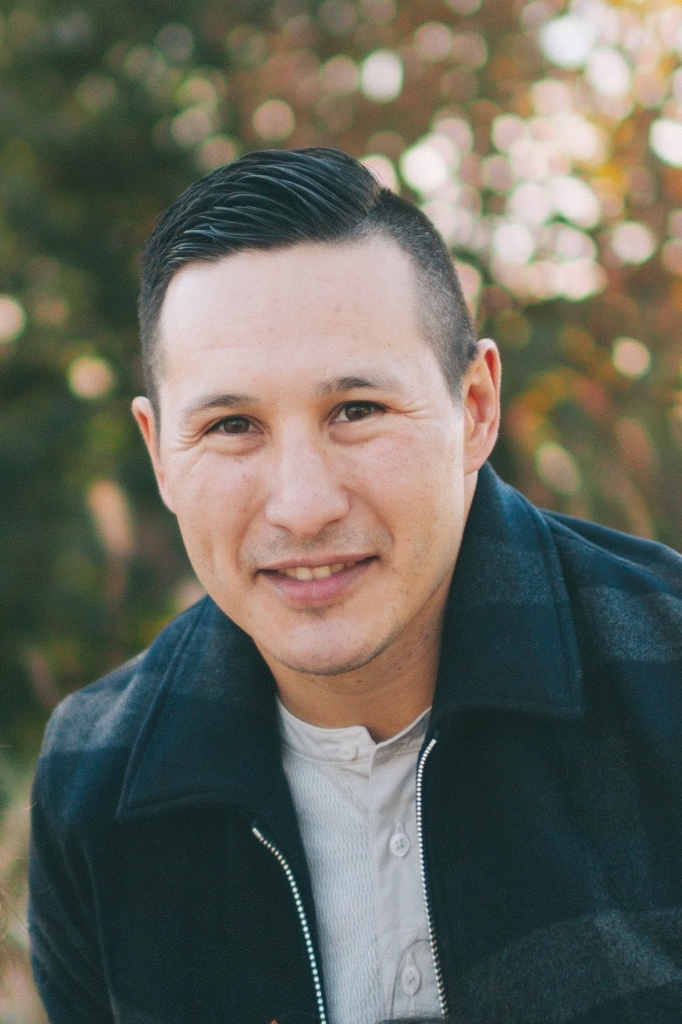 The Vision Quest Conference & Trade Show, Canada’s longest running Indigenous business, community and economic development conference, is pleased to announce that Jordin Tootoo and Lorne Cardinal will be one of this year’s Keynote Presenters.

Jordin Tootoo played for the Brandon Wheat Kings before being chosen by the Nashville Predators to become the first Inuk NHL player, and the first raised in Nunavut. He went on to play with Detroit Red Wings, New Jersey Devils and Chicago Blackhawks, banking 161 points in 723 games. An Indigenous athletic trailblazer and leader, Jordin has long understood his responsibility as a role model. His memoir All the Way: My Life on Ice brings an uplifting message, and he is committed to his work through Team Tootoo Foundation, founded in honour of his late brother Terence. Jordin was awarded a Meritorious Service Medal for promoting healthy living in Nunavut, and for encouraging conversations about difficult topics like addiction and suicide.

Lorne Cardinal is best known for his work on CTV's Corner Gas, playing Sgt. Davis Quinton. Previous stage credits include The Last Wife(ATP), G.G Award-winning Where the Blood Mixes, and Thunderstick (Theatre Network, Persephone Theatre, Western Canada Theatre). Recent television and film credits include When Calls the Heart, Bad Seed, Trouble with Christmas, and Tin Star. His voice work can be heard on Corner Gas Animated (Comedy Network), and Molly of Denali (PBS). Lorne is also a Director of the stage and screen.

At the heart of Vision Quest is the mission of supporting sustainable Indigenous economic development, as well as individual professional and personal development. Highlights include:

As a certified teacher, comedy hypnotist and mentalist, Scott Ward travels extensively across North America and the world. Born in Selkirk, of Ojibway and Cree-Metis ancestry, he shares laughter and entertainment with communities, organizations and schools, and is known for his work with Dakota House and empowerment workshops. Scott is heavily immersed in working with youth and was a past recipient of a Native American 40 under 40 Award, an Aboriginal Youth Role Model Award, and an Alberta Business Award of Distinction.