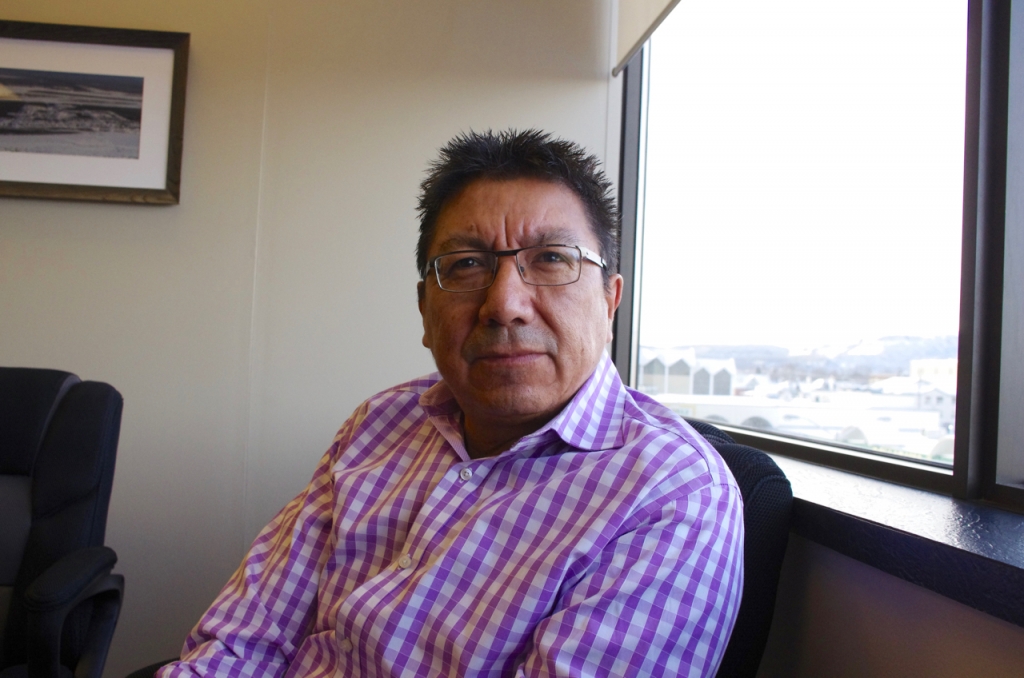 “It’s very promising for Premier (Kathleen) Wynne to heed the call to action that was issued by the TRC (Truth and Reconciliation Commission),” says Grand Chief Alvin Fiddler. “One of the (TRC) recommendations was for all public servants, whether it is federally or provincially, to have this type of training as part of their responsibilities in the public service, and for the province of Ontario to put that to action is very significant.”

Fiddler says it is important for public servants to receive the training, particularly those who work with Nishnawbe Aski Nation communities.

“They experience racism in different forms, in different ways almost on a daily basis,” Fiddler says. “It is important … that the recommendations that will result from this joint inquest will be put to action by all the parties, including the City of Thunder Bay, including the province of Ontario, including NAN, including Canada, including NNEC (Northern Nishnawbe Education Council), that we all have a responsibility to make things better for our children.”

Ontario Premier Kathleen Wynne announced the introduction of the training on Feb. 17 at an Indigenous cultural competency event for OPS employees.

"We cannot build a brighter future unless we first understand how the historical treatment of Indigenous peoples in Canada has created unfair circumstances and harsh realities in Indigenous peoples’ lives today,” Wynne says. “By making changes to our public school curriculum and introducing mandatory training in Indigenous cultural competency for Ontario’s public servants, we are taking an important step on the path to reconciliation. Our government is committed to working with Indigenous partners to provide programs that respond to the real needs of First Nations, Inuit and Métis people.”

Regional Chief Isadore Day says the cultural competency training for all public service employees is a positive step in terms of fulfilling TRC action items. He says it also signals the Ontario government is standing firm in its political accord with the Chiefs of Ontario.

“I welcome this training and hope our renewed relationship through the Political Accord and the TRC action items spur further progress with the Ontario government,” Day says. “Everyone in Canada needs to be aware of and understand the history and current priorities of the Indigenous peoples of this country, not only within the schools but in the halls of the public sector where many vital decisions are made on our behalf.”

The plans call for all of the province’s public servants to complete training that includes: participating in interactive activities about culture, stereotyping, and the consequences and legacies of colonization; learning about tools that can help develop more effective communications and relationship-building skills to promote positive partnerships with Indigenous people; and exploring how to enhance services to Indigenous people.

A comprehensive plan is also being developed to ensure the impact of residential schools, the history of colonization and the importance of treaties is incorporated into mandatory learning expectations in Ontario's public education system curriculum.