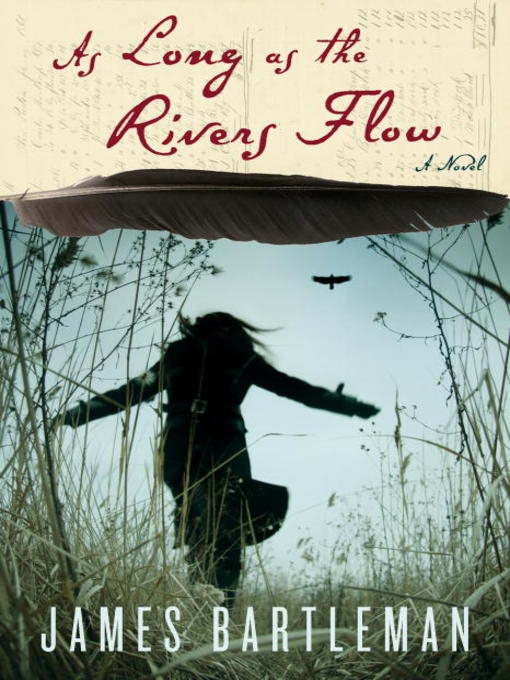 A novel about a woman from Cat Lake First Nation written by former lieutenant-governor James Bartleman has been submitted for consideration for the Giller Prize – the award for the best Canadian novel or short story collection.
As Long As the Rivers Flow, Bartleman’s first novel, is about a young girl who is taken from her home, sent to residential school and how, 10 years later, she attempts to re-adapt to life in her community.
James Bartleman has an affinity for the people of Nishnawbe Aski Nation (NAN) in northern Ontario.
“I spent more time in the NAN territory than any other area in Ontario,” he said of his tenure as lieutenant-governor of the province from 2003-2007.
Upon taking his role as lieutenant-governor, Bartleman befriended NAN Grand Chief Stan Beardy and traveled to the northern communities. Though he loved the people and culture, he was stunned by the problems that have overtaken most communities.
“I was shocked at the effects residential school still had on the communities,” he said. “I saw a lot of sadness and went to many funerals of young people. I was shocked at the harm the young people were doing to themselves.”
Upon retirement, Bartleman wanted to attempt to write fiction after publishing two memoirs, Out of Muskoka (2002) and Raisin Wine (2007). He turned to a friend, who inspired him to write what would become his first novel.
“Stan Beardy suggested I write a novel on what was going on in NAN communities,” he said. “Particularly the impacts of residential school, something that others in the region can relate to. So while (the book) is fiction, it’s based on fact.”
The story follows Martha, a six-year-old girl who is taken from her home of Cat Lake First Nation and forced to attend residential school. She is not allowed to speak her language and she endures physical and sexual abuse from the nuns and attendant priest. After 10 years, she returns home and attempts to re-integrate back into “normal” life. She has a child, but because she is battling alcoholism, the child is taken away by the Children’s Aid Society.
Though the novel has one main character in Martha, Bartleman said she is a composite of three or four people who shared their personal stories of what happened to them in residential school. Over the course of writing, he would call the women regularly to consult them on their experiences.
“I went back and talked to the ladies, and they were very forthcoming.”
He also regularly consulted his mother on the Anishinaabe language, which is used throughout the book.
The book is set in Cat Lake First Nation, a place that Bartleman loves and where he has run youth summer camps for the past seven years. Though Bartleman wrote Cat Lake as the name of Martha’s community, “it’s really Cat Lake, Poplar Hill, Sandy Lake and Wunnumin Lake all in one.”
Bartleman said the book is the first novel written on what residential school was like for young women and children in northern Ontario.
Since As Long As the Rivers Flow was released in February, Bartleman has toured the country to promote the book, and has been invited to speaking engagements as far as the U.S.
“I’m able to speak and to get the public to pay attention to the issues,” Bartleman said.
He said the novel is being considered for school curriculums.
“They don’t have a lot of books that deal with Native issues in a non-stereotypical fashion.”
Bartleman said As Long As the River Flows “is not an indictment of white society nor the Catholic church, but it shows the good and bad in everybody.”
His overall intent of the novel is to try and “touch the hearts of people in the country.”
As for his publisher submitting the novel for the Giller prize, he said: “I probably won’t win, but I’m grateful for the chance to tell this story.”
A paperback edition is due out in October.