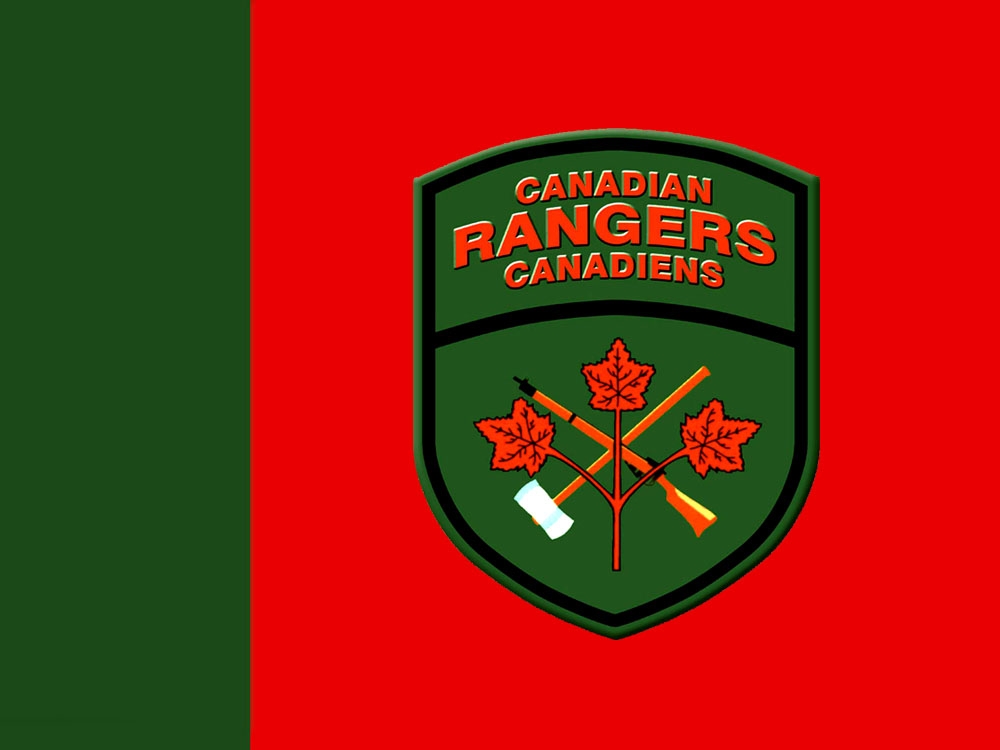 Norman Shewaybick and his son Norman had been stranded for several hours when their truck got stuck in deep snow on the winter road between Nibinimik First Nation (Summer Beaver) and their home in Webequie First Nation.

As the temperature dropped during the night to a low of -28C with a wind chill of -40C on Thursday morning they were forced to use the truck’s engine to provide themselves with heat. They could only use it for limited periods so they could conserve what remained of their fuel. They were cold and exhausted from trying to dig their vehicle out of the snow.

“I think I was asleep when there was a knock on my window and it woke me up,” Mr. Shewaybick said. “I was cold and I looked out of the window and in the dark I could see there were three Canadian Rangers there. They had come out of what seemed nowhere and left their families to come and save us.

“They arrived with a huge amount of hot tea, sugar, and bannock and they’d brought a whole lot of equipment to free us.”

The Rangers were Rangers Bill Jacob, Charlie Jacob, and Peter Jacob, all members of the Webequie Ranger patrol. They used a chain to haul the stranded truck free and then started a long and slow drive back to Webequie.
They were forced to stop several times to free Mr.  Shewaybick’s truck, using a chain, a hauling strap, and even a large jack to lift his vehicle out of the snow.

“I was stranded for 18 hours and I very much appreciated what the Rangers did,” Mr. Shewaybick said. “I shook their hands and thanked them.”

Mr. Shewaybick had been returning from a shopping trip to Thunder Bay to buy food and goods for himself and several other families in Webequie, where prices are much higher than in the city.

On the return trip they were told the winter road was in good condition but they found it almost impassable after they left Nibinimik for Webequie. They had to dig their truck out of the snow several times and only managed to drive up hills with difficulty until they were finally stranded and unable to free their vehicle.

The Ontario Provincial Police asked the Canadian Army for the assistance of the Rangers when people in Webequie reported Mr. Shewaybick and his son were five hours overdue. Sergeant Stanley Shewaybick, commander of the Webequie Ranger patrol, established a command post and the search team set out to look for the two men.

“The Canadian Rangers do amazing things and they have always impressed me,” Mr. Shewaybick said. “That’s why I joined the Rangers a while back. I am a Ranger myself.”