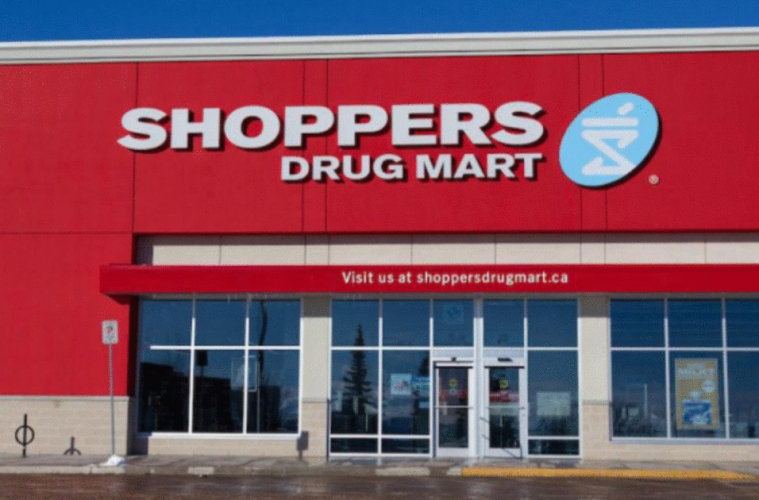 Thunder Bay Police Service officers were dispatched to the Shoppers Drug Mart at 1186 Memorial Avenue just before 6:30 p.m. on Sunday, Feb. 3 following reports of a theft.

During the investigation police learned that a possible assault linked to this incident may have occurred.

Police conducted multiple witness interviews and reviewed video footage of an altercation between a youth and a security guard.

Following this, and after reviewing other evidence, officers have charged the security guard with Assault Causing Bodily Harm.

The charges against the accused have not been sworn in by the courts so the Thunder Bay Police Service cannot release his identity.

A video showing an Indigenous youth being assaulted by a security guard went viral on Facebook, Sunday February 3.

The video, filmed by a customer, at the McIntyre Shoppers Drug Mart location in Thunder Bay has since been taken down because the youth is a minor.

In the video a security guard is attempting to use handcuffs to restrain the youth's arms behind his back. At this point both parties are lying on the ground. Then the security guard picks the youth up to his feet after failing to secure the cuffs on him. After they are both standing up the guard picks him up in the air and slams him hard back onto the ground.

“Shoppers Drug Mart has a no-touch policy, which means pharmacy owners, their store employees and their security partners are not allowed to physically engage with anyone in our stores. This use of force and handcuffs is a clear violation of that policy. Working with our pharmacy owner we have been in contact with the third-party security provider and have recommended disciplinary action – including restricting the security guard from working at any of our stores,” Catherine Thomas, Senior Director, External Communication, Loblaw Companies Limited said.

Thunder Bay Police Service has confirmed that officers were dispatched to the Shoppers Drug Mart at 1186 Memorial Avenue at 6:28 p.m. on Sunday, Feb. 3 for a report of a theft.

"Investigators are aware of a video circulating social media believed to be connected with this call and are investigating the entirety of the incident. The investigation continues today with multiple witness interviews," Scott Paradis of the TBPS said.

Thunder Bay Police (TBPS) said the matter is currently under investigation, and are unable to give further details because the case is currently open. "We hope to have more information available as the investigation progresses," Paradis added.

“This is an absolutely unacceptable incident and we are deeply concerned by what happened. We take the safety of our customers, our pharmacy owners and their employees seriously. Each of our stores work directly with third-party security companies to support those efforts. We sincerely apologize to the family for what happened. It does not reflect our company’s values or customers’ expectations,” Thomas added.

First Nation communities will be prioritized for the COVID-19 vaccine