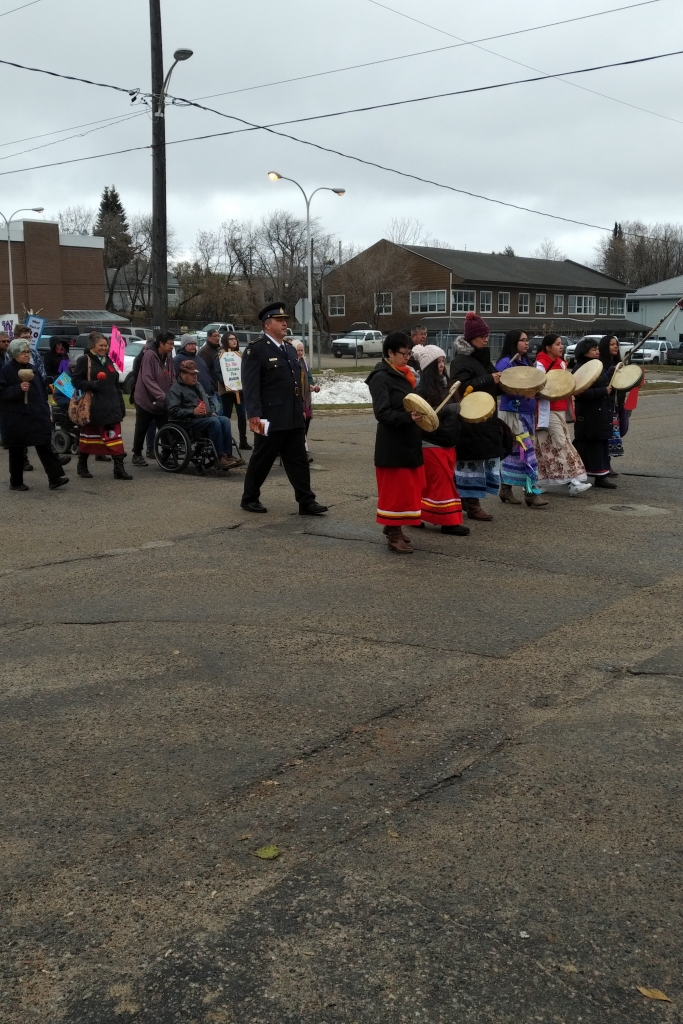 The OPP in Sioux Lookout have re-opened the 46 year old cold case of Audry Anderson.

In October of 1972, the body of 19-year-old Audry Anderson was found on the south shoulder of Drayton Road east of Highway 72 near Sioux Lookout, Ontario.

At the time the incident was treated as a motor vehicle collision.

Anderson was last seen in a pickup truck in the company of two males, outside a cafe in Sioux Lookout, around 1:30 a.m. on October 11, 1972.

The two males told the OPP back in 1972, that Anderson had jumped out of the moving vehicle.

But, Anderson's autopsy revealed she died from multiple injuries to the head and the upper body.

Anderson's brothers and sisters used Ontario's Family Information Liaison Unit – created to assist families making claims during the national inquiry into Missing and Murdered Indigenous Women and Girls – to approach police and request that the circumstances of her death be re-examined.