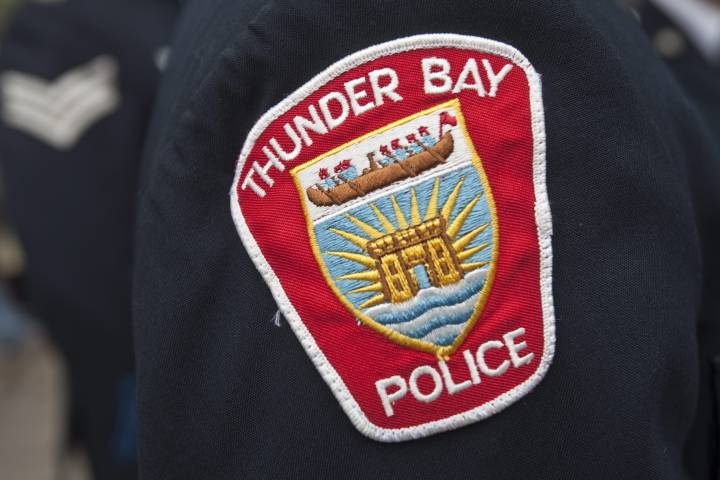 The Ontario Independent Police Review Director released a 200-page report concluding that the evidence “overwhelmingly supports the existence of racism” at the Thunder Bay Police Service.” Death investigations were “too often handled differently because the deceased was Indigenous,” finds OPIRD Director Gerry McNeilly.

The Director found that, “the inadequacy of Thunder Bay Police Service sudden death investigations that the OIPRD reviewed was so problematic that at least nine of these cases should be reinvestigated.” The recommendation to reopen these nine deaths will be difficult for the families, but this may represent the first time that these deaths have been taken seriously.

The Director has requested a six-month report, and annual report for the next three (3) years as to the progress of the Thunder Bay Police Service in implementing his office’s recommendations.

Assembly of First Nations (AFN) National Chief Perry Bellegarde said the report by the Office of the Independent Police Review Director on the relationship between the Thunder Bay Police Service (TBPS) and First Nations compels immediate action on long-standing and well-known concerns.

“This report is as tragic as it is unsurprising, and it reinforces what First Nations have been saying for years - systemic racism is clearly something that needs to be addressed in a profound and substantial manner,” said AFN National Chief Perry Bellegarde. “This report helps set direction for immediate action. Obviously, current approaches to investigating the deaths and disappearances of First Nations fail all of us, erode trust and exacerbate already strained relationships. Sadly, we’re talking about the death of children in too many instances. I lift up the family of Stacy DeBungee and the leadership of the Rainy River First Nation for pushing this review. The Thunder Bay Police Service must work with First Nations to take action on the recommendations. This includes rebuilding a relationship with First Nations peoples and leadership based on respect and trust.”

The report “Broken Trust: Indigenous People and the Thunder Bay Police Service” released this morning in Thunder Bay found “significant deficiencies” in sudden death investigations involving Indigenous people “due, in part, to racial stereotyping” and that systemic racism exists at an institutional level.

“Sadly, most of the processes looking at how justice is being delivered when it comes to our peoples have fallen short on making the changes needed,” said AFN Regional Chief Ghislain Picard, who is the AFN lead on justice and policing. “Much of it relates to a lack of trust and the belief that indigenous peoples will not be treated with dignity when confronted with non-Indigenous police services.”