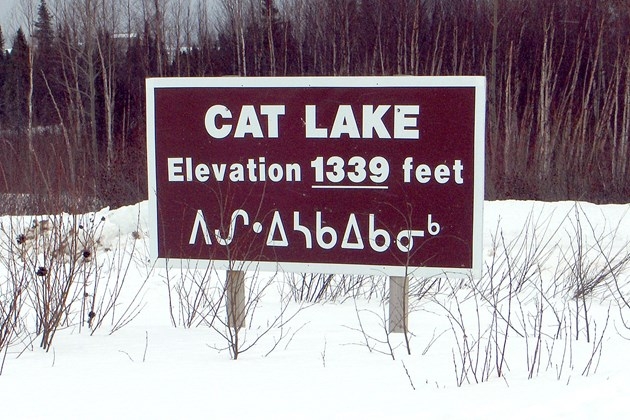 Nishnawbe Aski Nation (NAN) Grand Chief Alvin Fiddler is calling for a coordinated response by the federal and provincial governments as Cat Lake First Nation has declared a state of emergency due to life-threatening housing conditions in the remote community.

“It is unacceptable that the people of Cat Lake suffer in living conditions that would be intolerable in mainstream society. We will support Chief and Council to ensure that the necessary housing improvements are made available as quickly as possible, especially for high-risk community [citizens] such as infants and youth, the infirmed and the aged,” said Grand Chief Alvin Fiddler. “We are calling on all levels of government to support Cat Lake with the resources they require to address this crisis and provide safe and suitable accommodation for the harsh winter months ahead.”

Chief Matthew Keewaykapow and Council made the declaration Wednesday and have notified the appropriate agencies of the governments of Ontario and Canada.

Cat Lake reports needless illnesses and related deaths caused by inadequate and substandard housing conditions plagued by mold and bacteria that are causing serious respiratory ailments. An independent report calls for the demolition of 87 houses, which would further exacerbate the crisis this winter due to the shortage of housing.

Leaders of NAN’s 49 First Nations declared a Collective Housing Emergency across NAN territory in 2014 due to shoddy housing and related health effects, overcrowding and extreme mold that exacerbates extensive and chronic health issues.

Homes in many communities last only 15-20 years due to the harsh environment and minimal construction standards. Nearly 50% of homes in NAN territory are in need of major repair. Projected national growth forecasts the need for 130,000 new homes over the next 17 years (source: Government of Canada).