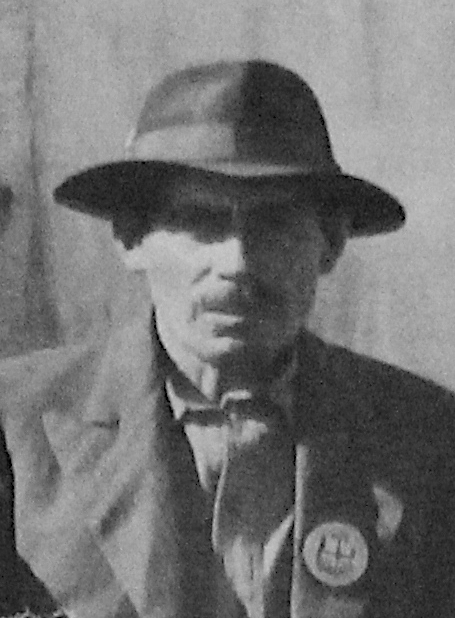 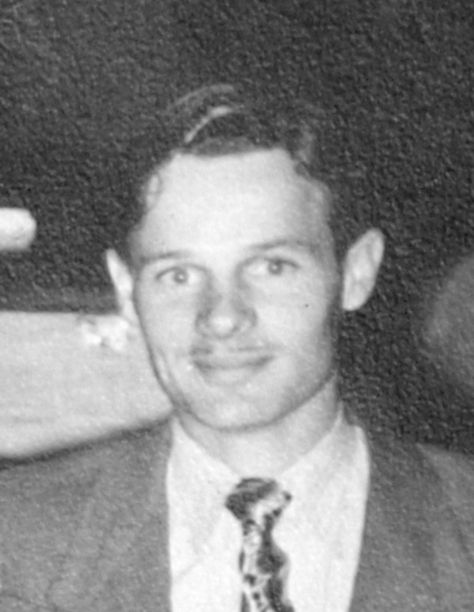 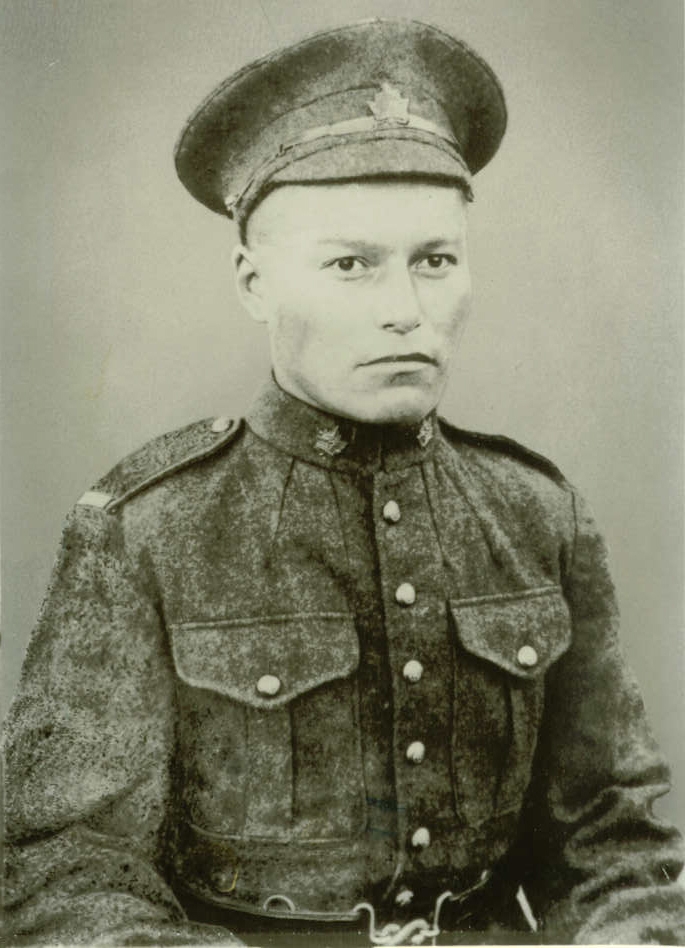 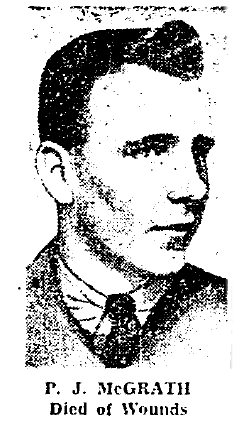 All photos were supplied by family.

James Kataquapit, First World War veteran who was part of the Canadian Forestry Corp. A former Chief of Attawapiskat, he is pictured here in 1950.

James McGrath, Second World War veteran, Royal Hamilton Light Infantry (RHLI), Canadian Infantry pictured here in 1950. He is a wounded veteran of the Battle of the Scheldt in the autumn 1944.

Patrick McGrath, died at 18 years of age in October 15, 1944 in Belgium during the Battle of the Scheldt in the Second World War. He was part of the Black Watch (Royal Highland Regiment) of Canada. He is pictured here in a newspaper image from 1944.

John Chookomolin, died at 22 years of age in 1917 during First World War as part of the Canadian Forestry Corp. A citizen of Attawapiskat FN, he is pictured here in 1917.

November 11, Remembrance Day is very meaningful to myself and my partner Mike. Myself and my family lost my great-grandfather John Chookomolin during the First World War or what is referred to as the Great War. This is a very sad and tragic story as the Canadian military in 1917 sent a recruiter up the James Bay coast to look for young Indigenous men to join the conflict in Europe. This recruiter more or less kidnapped 24 young men who could not even speak English from Attawapiskat and convinced them to join him. They made a long and gruelling trip south by canoe and then were transported to southern Ontario for training. These men had no idea about the outside world and had never seen trains, ships, automobiles or anything of the modern world in 1917. I can’t imagine how frightened and amazed they were at their voyage into such a foreign world.

They were then shipped over seas in cramped quarters on huge ocean ships. My great grandfather contracted the Spanish Flu and soon after disembarking in England passed away. My family never knew until the 1980s what had happened to my great-grandfather as he just disappeared and was never heard of again. This greatly affected my entire family for generations. John had left a wife and three month old baby girl in the northern wilderness of James Bay. Soon after he disappeared his wife Maggie died leaving their child an orphan. That lone orphan was my grandmother Louise Paulmartin who became the matriarch of a large Cree family in the north.

One of the other 23 young men from Attawapiskat was my grandfather on my father’s side, James Kataquapit. He managed to return home at the end of the conflict but was greatly affected by what he had endured. In all of my research on the First World War I can’t find any good reason why this conflict happened except for stupidity, greed and the egos of world leaders of the time.

My partner Mike also was impacted by this war as his grandmother’s cousins who returned from the hell of the trenches suffered gas attacks that left them with lung damage and one of the young boys lost a leg due to his injuries. These boys were sacrificed for no good reason to be maimed and killed as fodder for a pointless conflict. Our shared family history has always given us great cause to remember all of millions of victims of this horrible war and also to not forget that the very wealthy leaders, monarchs and industrialists of the time were responsible for this tragedy.

The Second World War was even more horrendous and took the lives of many millions of young soldiers and innocent civilians. Although the war was promoted as fighting fascists, the truth is that leading up to war, the major wealthy decision makers of the world at the time financed and supported right wing fascist governments with Hitler in Germany, Franco in Spain and Mussolini in Italy to name a few. The idea behind this was to make sure that socialists, labour unions, communists and academics were silenced and crushed as the wealthy networked billionaire class of the time had no intention of letting the world believe that wealth should be shared.

After the first great war there were movements in an enlightened period where academics, labour unions and socialist minded leaders believed the world should be more fair in distribution and sharing of wealth. They wanted publicly funded education, health care, social programs and more done for the disenfranchised and poor. The history is finally being known and understood that the wealthy rulers of the world including western and European countries, industrialists and monarchies were all dedicated to getting rid of the new idea of sharing of the wealth. Supporting far right authoritarian movements that led to the Second World War was a way to stop the ideas of socialism from spreading.

My partner Mikes’ father James McGrath was wounded in some of the worst fighting of World War Two in the Battle of the Scheldt near Antwerp in Belguim. On the same day James was wounded his 18 year old brother Patrick was killed in action. James ended up with shell shock as did many young men who returned from the war and his life was a disaster. The trauma that these young boys endured meant that they never mentally returned from the war.
They coped with these memories with alcohol. Drinking was encouraged during the fighting to make these soldiers forget about the horrors of war and people don’t realize that amphetamines and methamphetamines were widely given to soldiers on both sides to keep them awake for hours and to encourage them to run head on into dangerous situations and gunfire.

So on November 11 myself and my partner Mike have a heavy burden to bear with the knowledge we have gained about these two wars. We are dedicated in making sure people know the truth behind these wars and we urge everyone to think twice about supporting any current and future conflicts that the wealthy start and use our poor young men and women as fodder. Lest We Forget.