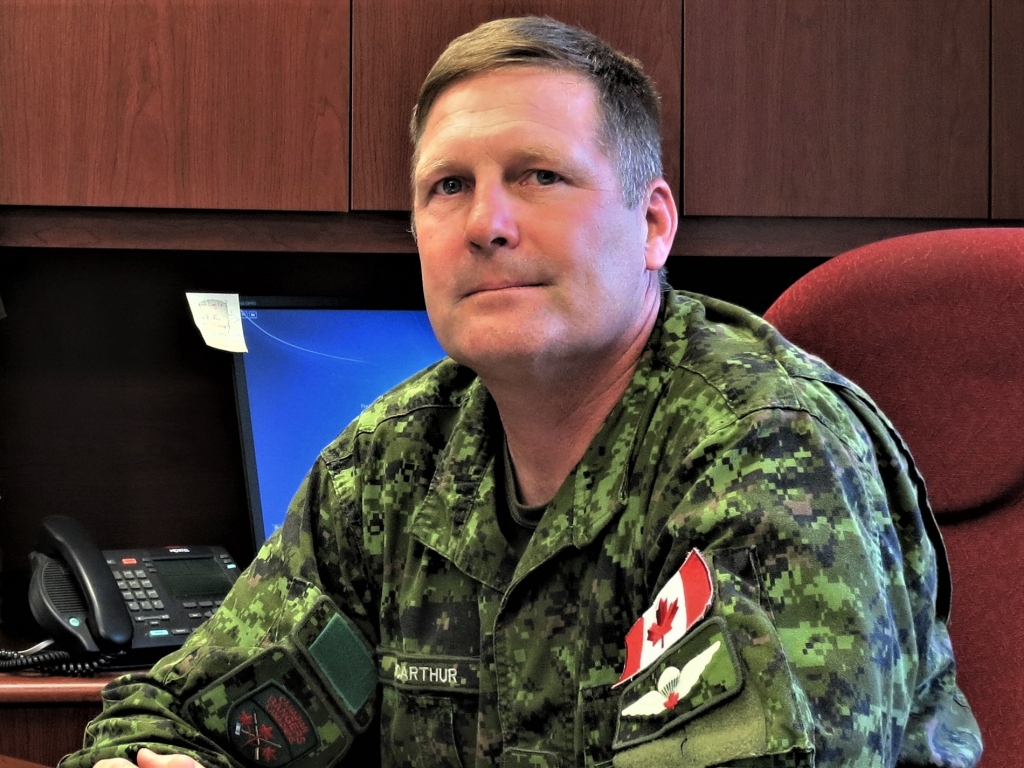 Members of the local Canadian Ranger patrol have been placed on active duty in Attawapiskat First Nation to provide assistance during the community’s Covid-19 crisis.

The small Cree community near the James Bay coast is in lockdown with no passenger flights allowed without the chief’s permission. On December 4 there were five confirmed cases of Covid-19 within one family. Three of the cases are still active and are self isolating.

The chief and counsel requested military assistance and the Canadian Armed Forces authorized the use of local Canadian Rangers, who are part-time army reservists.

“The Rangers will be assisting elders in the community during the lockdown,” said Lieutenant-Colonel Shane McArthur, the Canadian Army officer who commands the 3rd Canadian Ranger Patrol Group, which commands almost 600 Rangers in 29 First Nation communities across Northern Ontario.

“The elders cannot move around easily during the lockdown. The Rangers will ensure they have water and food and wood for heat, as well as other help when it is needed.”

The Rangers will liaise with the chief and council on behalf of the army. “They will work with the community to support the current situation,” Colonel McArthur said.

Rangers are also assisting in Neskantaga First Nation in Northern Ontario. The community has been evacuated for several weeks while its tainted water system is being repaired.

(Sergeant Peter Moon is the public affairs ranger for 3CRPG at Canadian Forces Base Borden.)